Visitors from all over the world drop around to admire the beauty of Tallinn, the best preserved medieval city in Northern Europe boasting Gothic spires, winding cobblestone streets and enchanting architecture https://indiacialis.com/indian-cialis/.

Once a home to wealthy merchants settling from Germany, Denmark and beyond, Tallinn Old Town today is enjoyed by locals and visitors alike, with restaurants, bars, museums and galleries bringing much life to this historical city centre.

Spend a day in an authentic medieval milieu and you will soon realise why so many visitors have described Tallinn Old Town as mystical, mesmerising and addictive.

Unlike many other capital cities in Europe, Tallinn has managed to wholly preserve its structure of medieval and Hanseatic origin. Here you’ll find original cobblestone streets dotted with medieval churches and grandiose merchant houses, barns and warehouses many of which date back to the Middle Ages.

It rises above the rest of Tallinn’s Old Town, providing spectacular views. Legend claims that it is actually the burial mound of Estonian’s mythical hero, Kalev. Tall Hermann’s Tower on Toompea Castle is the highest spot in Old Town. The nation’s flag is raised atop the tower each morning.
Source and more information: https://www.visittallinn.ee/eng/visitor/discover/old-town

Kadriorg Park is the most outstanding palatial and urban park in Estonia, covering around 70 hectares. Its construction began in 1718 on the orders of Russian tsar Peter I. Elements of park design from the 18th, 19th and 20th centuries can be seen here.

There are a number of museums in the park, including KUMU (the Estonian Art Museum), Kadriorg Art Museum and the Mikkeli Museum, as well as monuments to such cultural figures as sculptor Amandus Adamson, author F. R. Kreutzwald and artist Jaan Koort.
Source and more information: https://www.visitestonia.com/en/kadriorg-park

Tour the 1670s-era military tunnels that run beneath Toompea to learn their fascinating history and view Tallinn from below.
Like any respectable medieval town, Tallinn has its share of underground passageways, particularly the defensive tunnel systems built during the time of Swedish rule.
Back then attack was a constant worry, so city planners constructed high bastion walls around the outside of the fortified city. They also installed tunnels under the base of the walls so they could safely move soldiers and ammunition to where they were needed, not to mention spy on the enemy.
Some tunnels were forgotten. As late as 2003, workers digging a foundation near the Occupation Museum found a pentagonal system of limestone-lined tunnels dating to the end of the 17th century.

Telliskivi Loomelinnak (Creative City), which is located in a former industrial complex next to the Balti Railway Station on the borders between the City Centre, Pelgulinna and Kalamaja districts, is the creative centre of Tallinn. This is the largest creative centre in Estonia consisting of ateliers, studios, creative companies and offices of artists and NGOs.
In the Creative City, you are going to find a unique selection of shops offering design, interior design and natural products, various cafés and restaurants and different services. 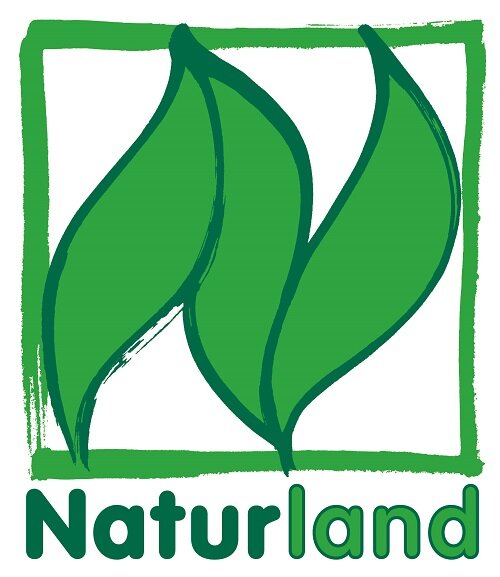